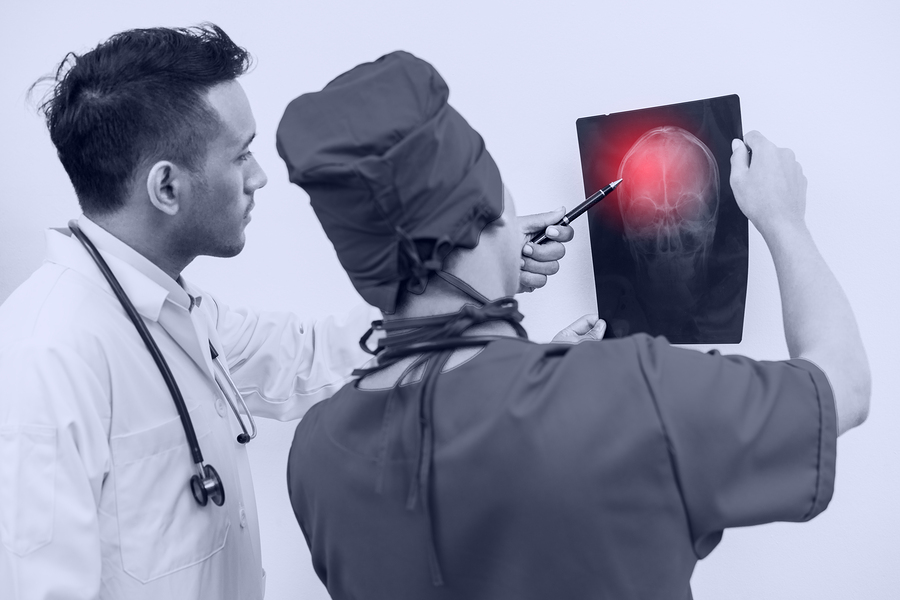 Navigating New York City streets can be a risky and daunting task each day, no matter whether you are an automobile driver, bicyclist or pedestrian. It seems the streets or the sidewalks are both fair game for plenty of accidents, as personal injury lawyers in NY can certainly attest to. To help reduce the amount of accidents and lower the risks of head trauma and death resulting from many accidents, NYC has implemented a new citywide speed limit of 25 mph, hoping the lower speed limit will result in less fatalities END_OF_DOCUMENT_TOKEN_TO_BE_REPLACED 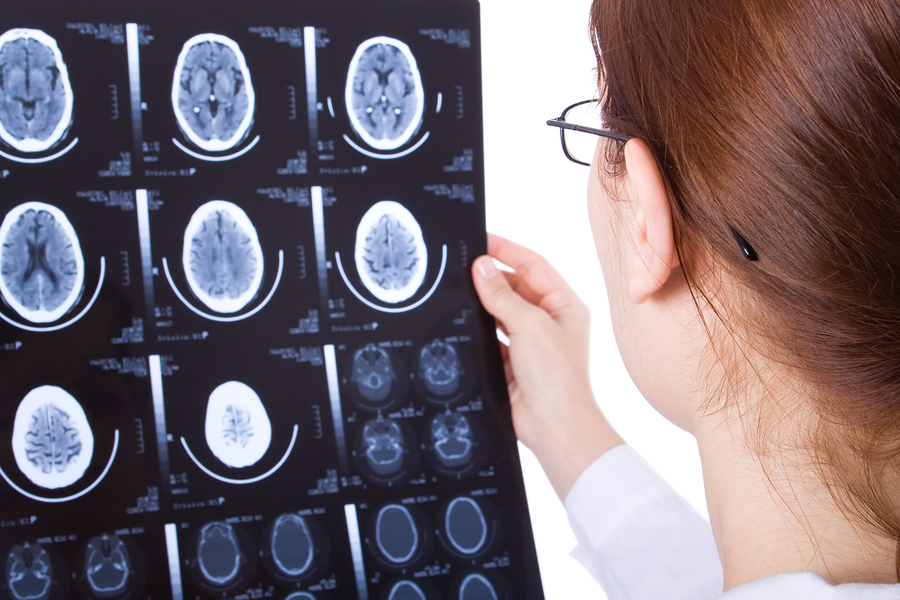 Any incident involving a blow to the head, no matter high slight, should be taken very seriously. This is because even seemingly minor injuries can sometimes result in serious head trauma and issues at some point in the future. NY brain injury lawyers see plenty of cases where individuals involved in automobile and other accidents suffer from head trauma injuries for several years and even the remainder of their lives, often from what they thought was only a small knock to the head. END_OF_DOCUMENT_TOKEN_TO_BE_REPLACED 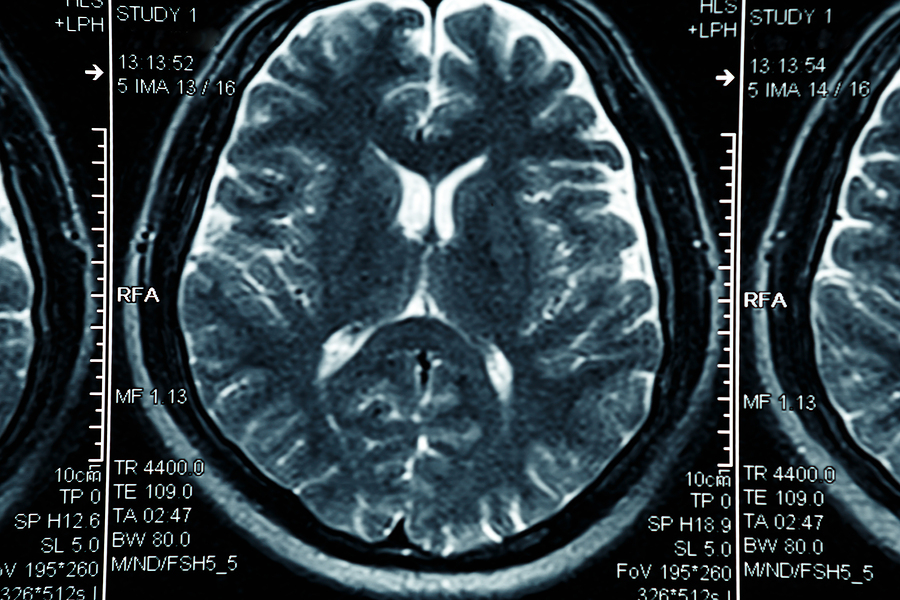 It seems that sports-related injuries, specifically head injuries, are in the news quite often these days. What may appear at first to be nothing more than a concussion can often lead to larger and more serious problems down the line, causing life changes and requiring extensive, ongoing treatment. That’s why it is always import to receive thorough testing and treatment after any head injury, no matter how slight it may be. END_OF_DOCUMENT_TOKEN_TO_BE_REPLACED

Head trauma injuries can be extremely deceiving. Some head injury accidents cause the person to lose unconsciousness while others do not. Head blows, however severe, can damage the brain in various degrees. Many people appear to be fine after such an accident, performing and feeling normal.

Although a blow to the head may not seem serious at the time, worse symptoms can appear over days or even weeks often leaving the sufferer with high medical expenses, lost time from the job, or even hired care should they be incapacitated and unable to function on their own. END_OF_DOCUMENT_TOKEN_TO_BE_REPLACED